Pick up from Miami Airport to the Florida Keys 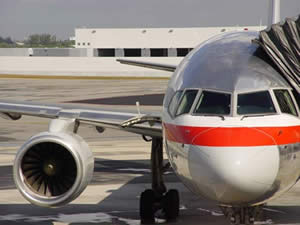 Enjoy door to door shuttle service from the Florida Keys to Miami and Ft. Lauderdale airport and back. seven days a week - In clean, comfortable, full size vans carrying a maximum of twelve passengers. Pick up from the Port of Miami and Port everglades to anyplace in Florida Keys. We will drop you off, pick you up at your desired destination like, Key West, Key Largo and Islamorada, Marothon...

Key West Airport Shuttle to any hotel in the Florida Keys

Our full-size, 12 passenger vans are, clean and and have plenty of room so you will be comfortable riding to you destination. We will take you from Miami airport or cruise port to Key west and all places in between. Even Key West to Fort Lauderdale cruise port or Airport is no problem for our reliable Key West Shuttle service. 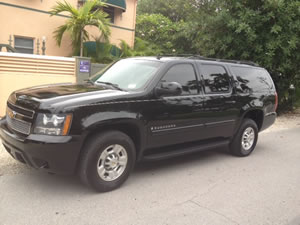 Affordable rates! We stop up and down the entire Florida Keys. Check out our low rates to the city or Key of your choice! Why drive and pay for parking when you can ride in style & luxury on a Key West Shuttle.

Key West Airport Shuttle to any hotel in the Florida Keys

We will get you to the Florida Keys. You will do the relaxing 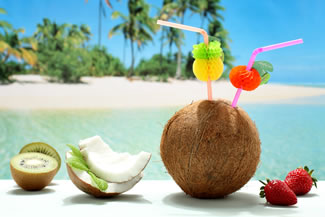 The Florida Keys are a coral archipelago in southeast United States. They begin at the southeastern tip of the Florida peninsula, about 15 miles (24 km) south of Miami, and extend in a gentle arc south-southwest and then westward to Key West, the westernmost of the inhabited islands, and on to the uninhabited Dry Tortugas. The islands lie along the Florida Straits, dividing the Atlantic Ocean to the east from the Gulf of Mexico to the west, and defining one edge of Florida Bay. At the nearest point, the southern tip of Key West is just 90 miles (140 km) from Cuba. The Florida Keys are between about 23.5 and 25.5 degrees North latitude, in the subtropics. The climate of the Keys is defined as subtropical according to Köppen climate classification. More than 95 percent of the land area lies in Monroe County, but a small portion extends northeast into Miami-Dade County, such as Totten Key. The total land area is 137.3 square miles (356 km2). As of the 2000 census the population was 79,535, with an average density of 579.27 per square mile (223.66 /km2), although much of the population is concentrated in a few areas of much higher density, such as the city of Key West, which has 32% of the entire population of the Keys. The city of Key West is the county seat of Monroe County. The county consists of a section on the mainland which is almost entirely in Everglades National Park, and the Keys islands from Key Largo to the Dry Tortugas.

In addition to our door to door service, Keys Shuttle provides charter services, in our fleet of vans and buses, to/from Miami and Ft. Lauderdale airports - As well as in the Florida Keys for dinner outings, weddings and various special events.